Read the complete statement on government.nl 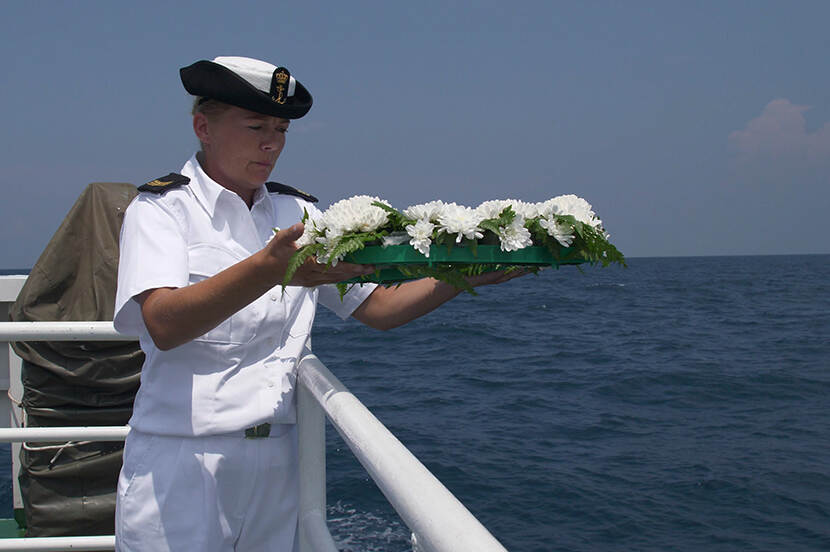 A commemoration ceremony was held during the expedition at the wreck sites in honour of those who lost their lives while serving on board these submarines, 41 crew from the O-16 and 36 crew from the K-XVII.