What is shared cultural heritage?

The Netherlands has a rich history in which connections with other countries and cultures have always played an important role. Traces of this shared history can be found around the globe.

The Netherlands shares a past with many nations and cultures around the world. These connections have left traces, commemorating the rich andcomplex history that we share. Think of buildings, archives, shipwrecks, museum collections and intangible heritage. These traces of a connected past are referred to as shared cultural heritage. 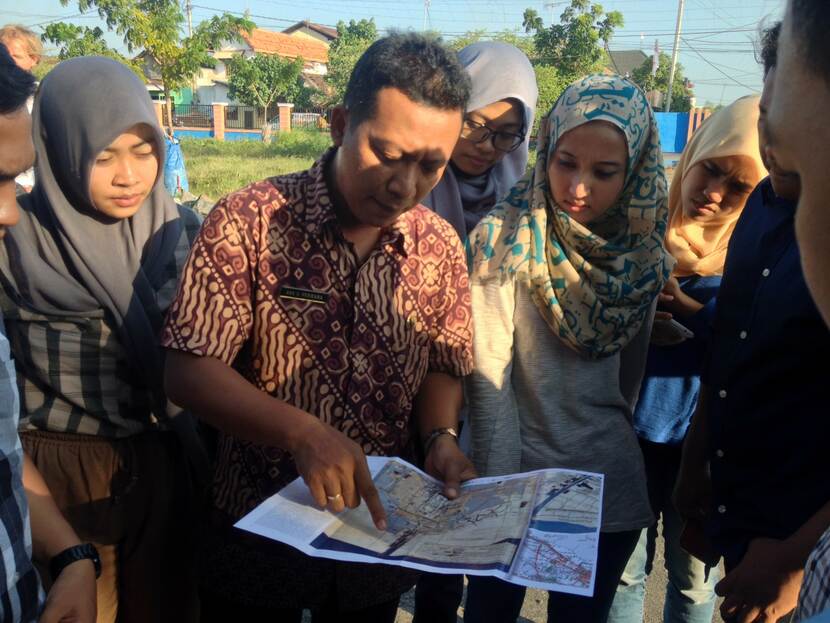 This heritage consists of remnants of the age in which the Dutch East India Company (VOC) and the Dutch West India Company (WIC) travelled the world as the representatives of a maritime trading nation, and of our colonial history in Asia, Africa and South America. This heritage also includes traces from other periods during which the Netherlands kept close relations with other countries, or the cultural exchange resulting from migrating Dutch citizens. Shared cultural heritage also includes traces left by other countries and cultures in the Netherlands.